In ancient times, Zi Wei Dou Shu was restricted to the exclusive and private consultation of the Imperial Emperors only as Zi Wei Dou Shu could provide an elaborate reading too detailed and classified. Thus, imperial astronomers used Zi Wei Dou Shu to delineate charts for the Emperor as the Emperor’s destiny is bridged to and affects the destiny of his kingdom and dynasty. Among the stars used in the Zi Wei Dou Shu system, there is one main star while other stars revolve around it. The star is named the “Emperor Star” – Purple Star (紫微) which also represents the ruler (Emperor) of the kingdom. Zi Wei Dou Shu has been used by professional consultants and practitioners for the past 1000 years to determine one’s destiny.

Commonly referred to by the shortened terms, “Four Pillars” or Bā Zì, a frequently used alternate phrase is “Four Pillars of your birth time”. It is called Bā Zì (八字), Eight Characters, because each of the four pillars (representing the year, month, day, and hour of one’s birth, respectively) is represented by two characters; one character for a “Heavenly Stem” and one character for an “Earthly Branch“. There are 10 Heavenly Stems (天干, Tiān Gān) and 12 Earthly Branches (地支, Dì Zhī).

In general, Destiny Reading (Zi Wei or Ba Zi) is the diagnosis while Feng Shui is the prescritption to improve quality of one’s life. 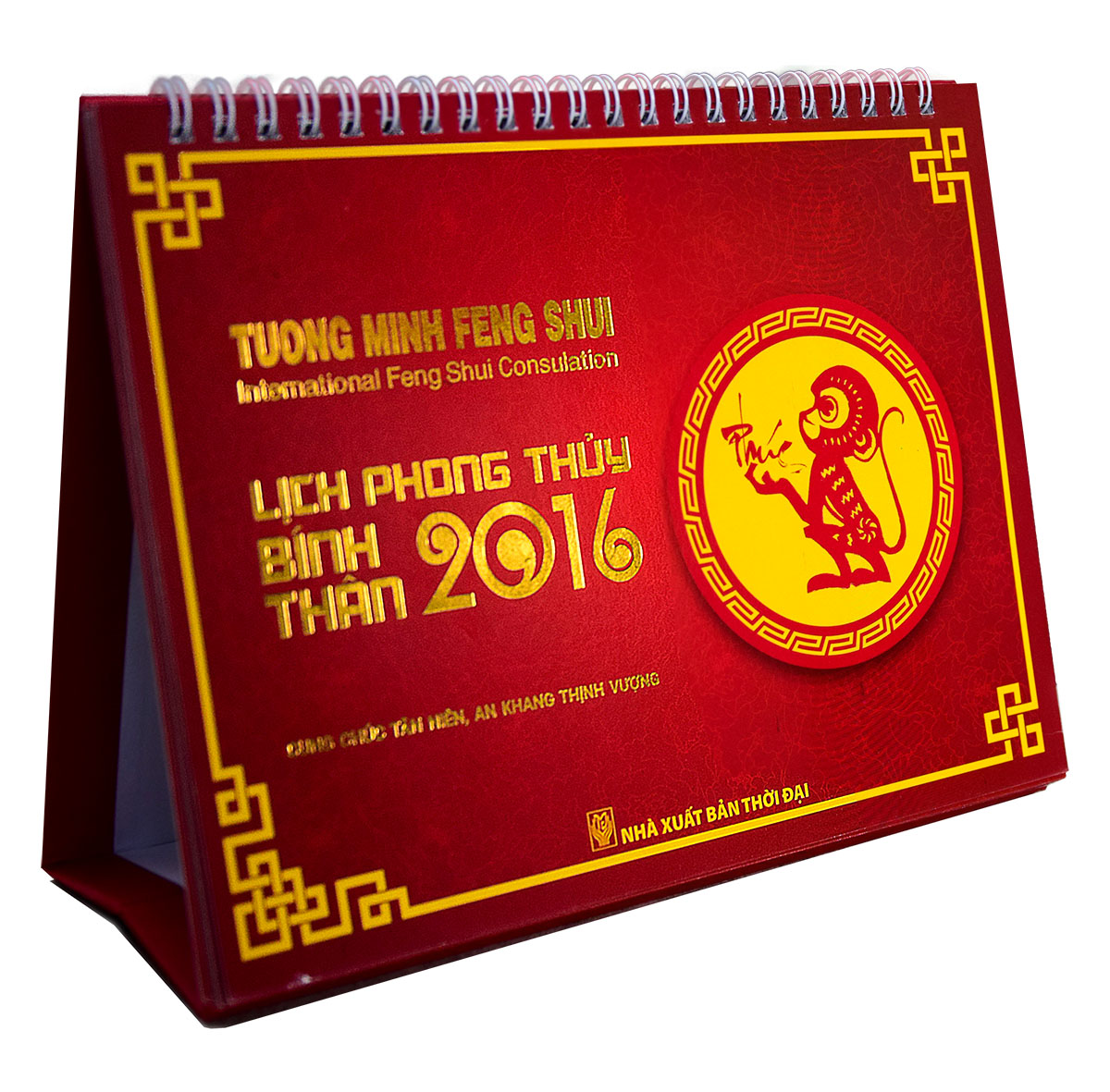